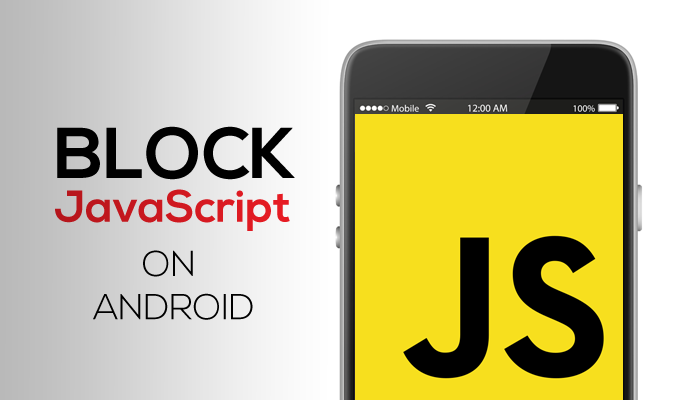 JavaScript is client side programming language for creating interactive web pages. In layman’s term, it is the code which runs at the client side in your browser instead of the websites origin server. Most websites use JavaScript to make their websites interactive, for collecting data and tracking user actions. It is also used for integrating media like video and audio files in the web pages .

END_OF_DOCUMENT_TOKEN_TO_BE_REPLACED 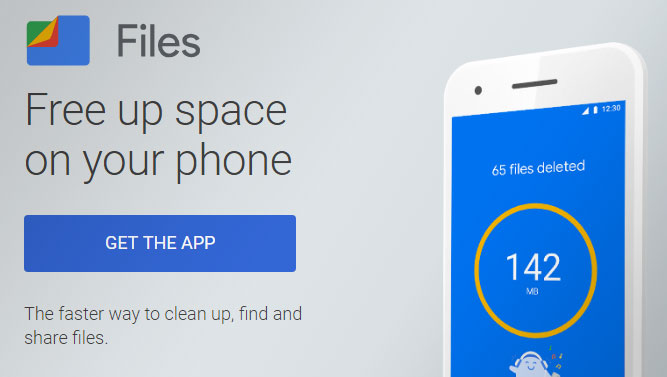