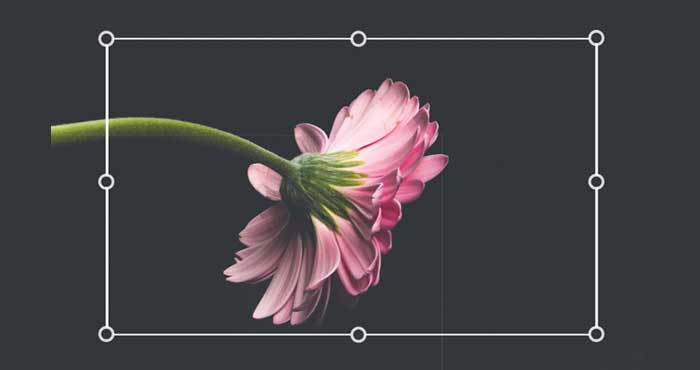 Removing the background or the fill color from an image usually requires the use of a Graphic editing software like Photoshop or Gimp. You would have to manually select the outline of the image using the Pen tool, to separate it from its background.

Microsoft Word has a similar feature for removing the background from your photos. Word however, would automatically detect the edges of the object in your photo and separate it from the background.

This feature works flawlessly on most photos which have objects or shapes in the foreground with clear edges and a uniform background color.

Removing the Background in Microsoft Word

Open your Word Document. Insert your Photo by going to Insert > Pictures > This Device. Navigate to your image and open it.

Word would insert the image in your document. A new menu named ‘Picture Format’ would appear in the Ribbon menu bar at the top.

Click on Picture Format Menu and select the Remove Background Option on the left.

Word would detect the subject of your image and will highlight the background in magenta.

The area marked in magenta is the background which would be removed from your photo leaving behind the subject of your photo.

You can click on Keep changes in the Ribbon menu if you are satisfied with the selection. This will delete the background and make it transparent.

Microsoft Word sometimes may fail to select all the portions that you want to keep in your image. In that case you can click on the Mark Areas to Keep button and mark the regions which you want intact.

Similarly, Word may fail to include the regions from the subject which you want to discard. You can click on Mark areas to remove those regions.

You can also save this image for later use or to use it in other applications. Simply, right click on the image and select ‘Save as Picture’. Give it a Filename and click on Save. Word would save the image in the PNG format which preserves transparency.