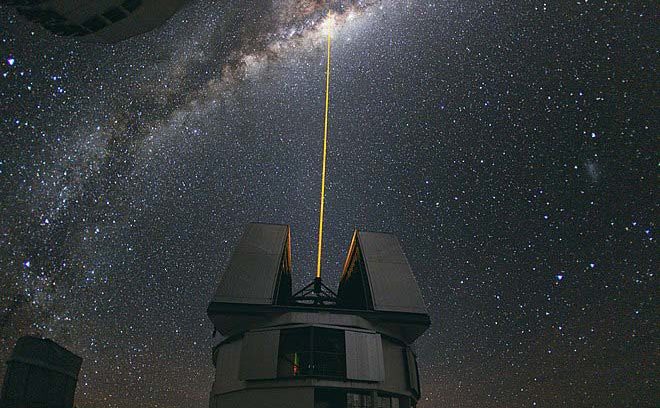 Wikimedia Commons – Picture of the Year Contest was first run in the year 2006 and is organized every year by Wikimedia Commons Foundation. The competition is open to everyone and the winner is decided by the votes of the participants and Wikipedia users. The images have to be shared under Attribution-Share Alike 4.0 International (CC BY-SA 4.0) license. Most images uploaded on Wikipedia fall under this category and are free for sharing if you give proper attribution to the original creators.

The pictures participating in this competition  are some of the most amazing and wonderfully shot images you would ever see on Wikipedia. These photos were shot by professional as well as amateur photographers. Some images which fall under public domain like those released by NASA and other public organizations are also nominated for this competition.

Here, we have selected some of the most amazing photos from Wikimedia Commons which either participated in or won this competition.